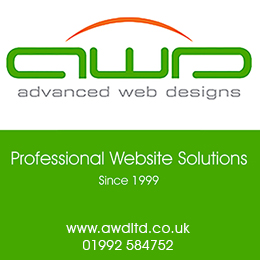 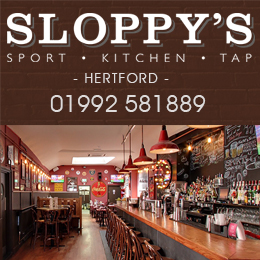 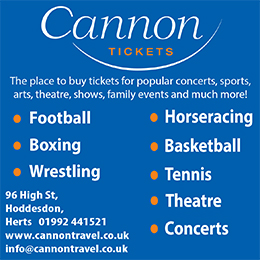 1) Every player must be 18 years of age or over or alternatively have his or her parent’s consent.

2) Each player must predict how the Premiership will finish from 1-20 on the last day of the season and who will be the FA Cup, League Cup and Champions League winners.

4) Each player is only allowed one set of predictions, which must be submitted before the 1st of September. Postage times will be taken into consideration if a player’s predictions have been submitted in this way.

5) The winner of the game is the player with the most points at the end of the season.

Please revert to either the Points and Bonus Points or How To Play sections for how points are calulated.

10) Each player has the opportunity during the period of January the 1st until January the 31st at 12.00 p.m to swap or “transfer” up to 2 of his predicted team’s positions with two other teams’ positions.

11) He can also " transfer" or swap 1 team with another and then swap one of those same teams he has just swapped with 1 other team too. Affectionately known as " The Brooks Shuffle".

12) The January Transfer Window does not apply to a player’s FA or League Cup or Champions League predictions.

13) A player can opt to use us here at Selector HQ as AGENT to carry out their transfer dealings for them by simply texting or emailing the word “AGENT” to us within the required time limit. However 50% of any eventual prize money will be deucted.

14) A player can change his “transfers” / swaps at anytime and as many times as he wants within the allowed transfer window.

15) This award is given to the player that gained the most positions in the Final Standings at the end of the season by virtue of the “transfers “ or swaps he made in the January Transfer Window.

16) If two or more players have gained the same amount of positions then the prize will be shared.

17) If the player has achieved the above as explained in Rule 11, by utilising an AGENT, then the Award and any prize money will go the AGENT.

18) This is given to the player with the worst points score at the end of the season.

19) If any players have the same points score then the least amount of Bonus pts and / or Correct places will be the deciding factor.

21) This award is given to the player with the single prediction of a team’s final league position that loses him / her the most points compared with every other player.

23) If none of the above separates two or more players then the prize will be shared.

24) A Team must comprise of exactly 4 players and must be submitted by October the 1st of that season.

25) A player can only be entered into one team only.

26) If a teams score is equal in points, then the total amount of correct league places will be the determining factor and then after that the amount of Bonus points.

27) If all three of these are equal the prize will be shared.

28) Prize money will be given to the players and teams that are in 1st, 2nd, 3rd & 4th place, and the winner of The Harry Redknapp award.

29) The Prize Money on offer and how it is shared between the different winners will be decided by Selector HQ by Sept 10th each and every season.

30) Any player will be disqualified from the game if no payment has been made by the 1st day of October within that season.

This website is copyright © of Season Selector, 2013. All rights reserved. Website designed and developed by AWD Ltd. Hertfordshire